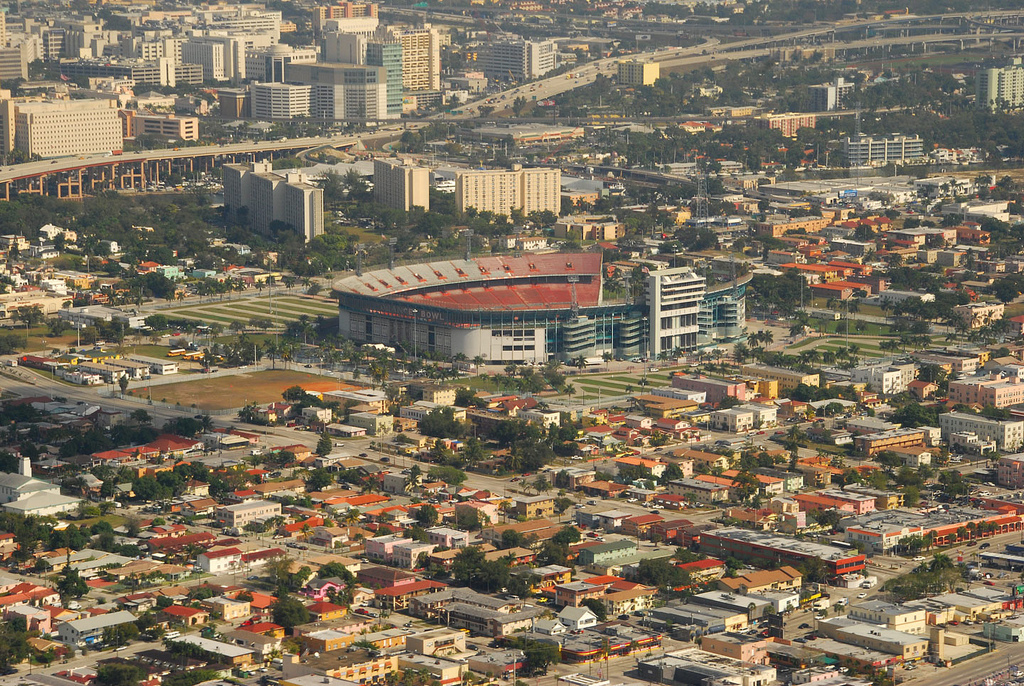 As the public pressure for a solution grew louder, local and state elected officials scrambled to find a solution to the fact that Miami-Dade County had become a toll donor County with more of its locally collected toll revenue being sent north to the State Capital in Tallahassee, while the State’s investment in the transportation infrastructure in our community declined annually, as those dollars were diverted to serve the transportation needs of the rest of the State.

In 1994, the Miami Dade County Commission created the Miami-Dade Expressway Authority, today’s MDX, and names its first governing board of directors. MDX is exclusively funded by the tolls collected on its five expressways (SR 836, SR 112, SR 874, SR 878, and SR 924) and is tasked with reinvesting all of its funds within Miami Dade County and operating, maintaining, modernizing and expanding these five aging expressways to meet the community’s needs.

In 1996, MDX issued $80,000,000 in Toll System Revenue Bonds to provide sufficient funds to pay the balance of the $91,300,000 that it cost this County to obtain operational and financial control of its five expressways from the Florida Department of Transportation. This $91 million represented the outstanding debt of the five expressways at the time they were obtained by Miami-Dade County. MDX acquired the exclusive right to determine, fix, impose and collect tolls for the use of the system to pay for the modernization of these aging roads, as well as the growing transportation infrastructure needs of our community.

Over time, our community has continued to grow and flourish. Our transportation infrastructure today must serve the needs of:

As SR 836 turns 50 years old, MDX completes the final modernization of its most vital corridor with over $550 million in capacity and operational improvements to SR 836. This will be followed next year by the $1 billion joint project with the Florida Department of Transportation reconstructing the segment from the Miami River bridge to I-95 and I-395. The new SR 836 is the backbone that will serve the future commuting, commerce and general transportation needs of Miami-Dade County.

Despite its funding limitations, MDX has been able to accomplish the following through June of 2015: